What is Apple Cider Vinegar?

10% OFF FIRST ORDER WITH CODE BLACKWING10 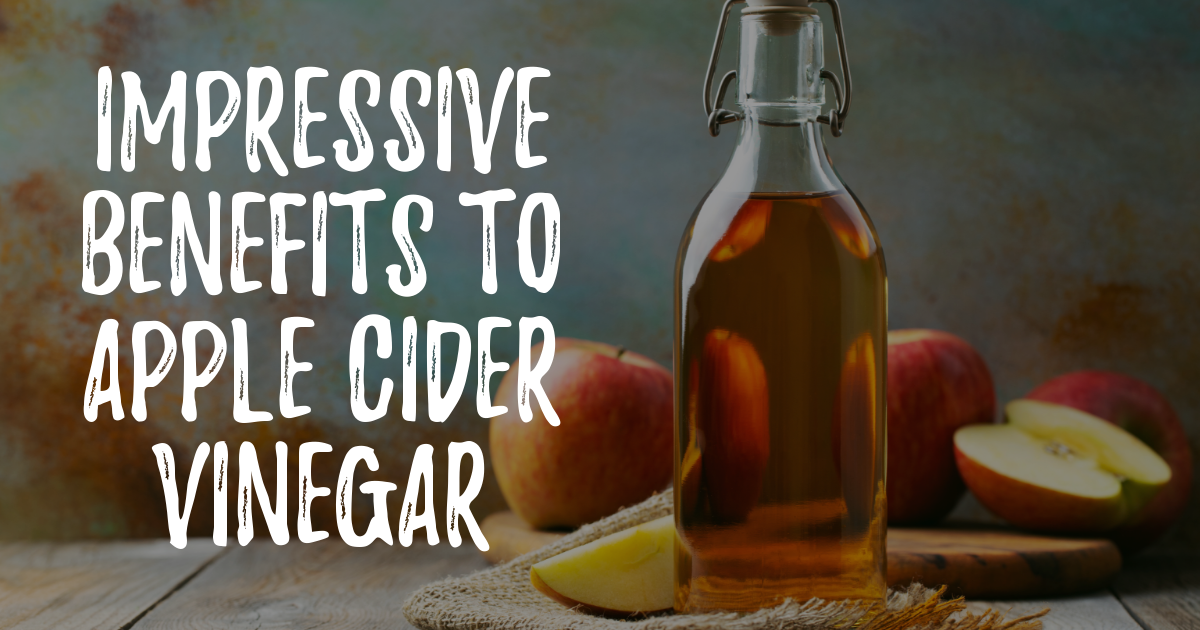 What is apple cider vinegar made of? Apple cider vinegar is a type of vinegar made from ripe, freshly crushed, apples. The apples are fermented and passed through a demanding process to develop the final vinegar product. In the first step, the crushed apples are exposed to yeast to start the alcoholic fermentation process, and the sugars are turned into alcohol. In the second step, bacteria are added to the alcohol solution which further ferments the alcohol and turns into acetic acid.

Apple cider vinegar has only 3 calories per tablespoon (15 grams) and almost no carbohydrates. As per the USDA National Nutrient Database, it contains small amounts of potassium, magnesium, phosphorus, and calcium.  Like apple juice, it may contain pectin, vitamins B1, B2 and B6; biotin, folic acid, niacin, pantothenic acid, and vitamin C. Acetic acid is the main active compound which is responsible for its powerful numerous health benefits including weight loss. The amino acids in this vinegar are effective antiseptics and antibiotics, whereas the acetic acid content in the vinegar can aid in the treatment of various fungal and bacterial infections.

Unfiltered, organic apple cider vinegar contains a colony of bacteria, referred to as the “mother”, which has a cobweb-like appearance. This bacteria is gut-friendly and is often considered the most nutritious part of the apple cider vinegar.

Although it may seem slightly counterintuitive to put more acidic substances into your body while trying to fight down acid from the stomach, apple cider vinegar is a wonderful home remedy for acid reflux disease.  The reason is that many people suffer from acid reflux disease because there is too little acid being produced to adequately digest the food in the stomach. Therefore, adding highly acidic vinegar will stimulate more acid production so the stomach balance can be found and the entire system can perform normally.

Apple cider vinegar is an excellent therapy for losing excess weight. It works by making the body burn all the unwanted calories and getting the body’s metabolism working at its best. It supports appetite control and fat burning in the body. According to a study  published by a team of Japanese researchers in the Bioscience, Biotechnology, and Biochemistry journal, acetic acid, which is the main component in it, can help in weight loss since it targets body fat.

The main active ingredient is believed to be the chlorogenic acid.  This acid has shown to reduce bodyweight, reduce fat absorbed from the diet, reduce fat stored in the liver and improve the function of the fat burning hormone adiponectin.

The body weight, BMI, visceral fat area, waist circumference, and serum triglyceride levels of the Japanese subjects were monitored after they were administered the vinegar. A significant reduction in their sugar levels was observed. It was thus concluded that a daily intake of vinegar could be useful in the prevention of metabolic syndrome by reducing obesity.