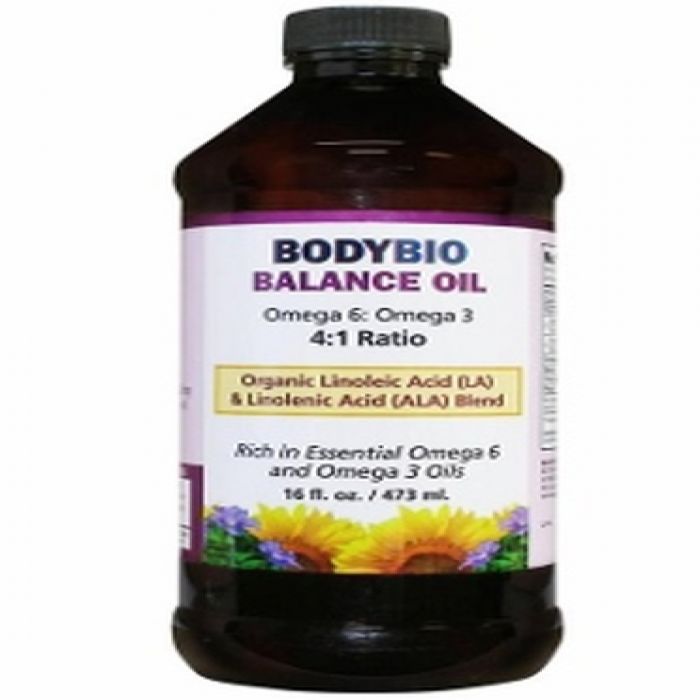 Skip to the beginning of the images gallery
Details
Bio Oil 4:1 Ratio of Organic Safflower and Flax Seed Oil Blend in its Virgin State Of the tens of thousands of molecules that make up the life of a cell, Phosphatidylcholine (PC) stands apart. PC is a phospholipid, one of four that link together to form the membrane. The largest is Choline (PC), 2nd largest, Ethanolamine (PE) 3rd largest, Serine (PS), and 4th largest, Ionsitol (PI), with each having the same prefix "phosphatidyl." However, Phosphatidylcholine at ~50% is the largest concentration in the membrane and reigns supreme of all cell components. If there is the poosibility of such an exalted position, PC deserves that titled role as the pinnacle of the marvelous membrane and all metabolism. BodyBio PC (Liquid Phosphatidylcholine) is formulated with a 4:1 Ratio of Omega 6 to Omega 3 in liquid form. If you are presently supplementing fish oil, .... STOP! 4:1 Oil "The Right Stuff" The brilliant work of Yehuda et al, from Israel. Their goal was to determine that elusive ratio of the 6s and the 3s. Their 1993 pioneering study revealed the ratio to be 4:1 which has been confirmed over and over with additional research covering a wide range of cellular functions. Consistently, year after year --- the best number was four parts of linoleic Acid (n-6) to one part of Alpha Linolenic Acid (n-3), 80% linoleic to 20% linolenic. Yehuda called is SR-3 for Specific Ratio-3. We should call it the "Goldilocks" number because you can't imagine the excitement of having a truce scientific value for what is probably the most important nutrient in all of health science.
Nutrition Info
Reviews
Write Your Own Review

10% OFF FIRST ORDER WITH CODE BLACKWING10 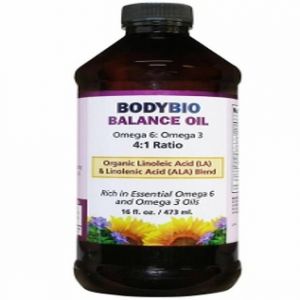 Top Picks For You